This new physics tutorial was inspired heavily by ChemThink, and is appropriate to use at or near the beginning of a unit in geometric optics. 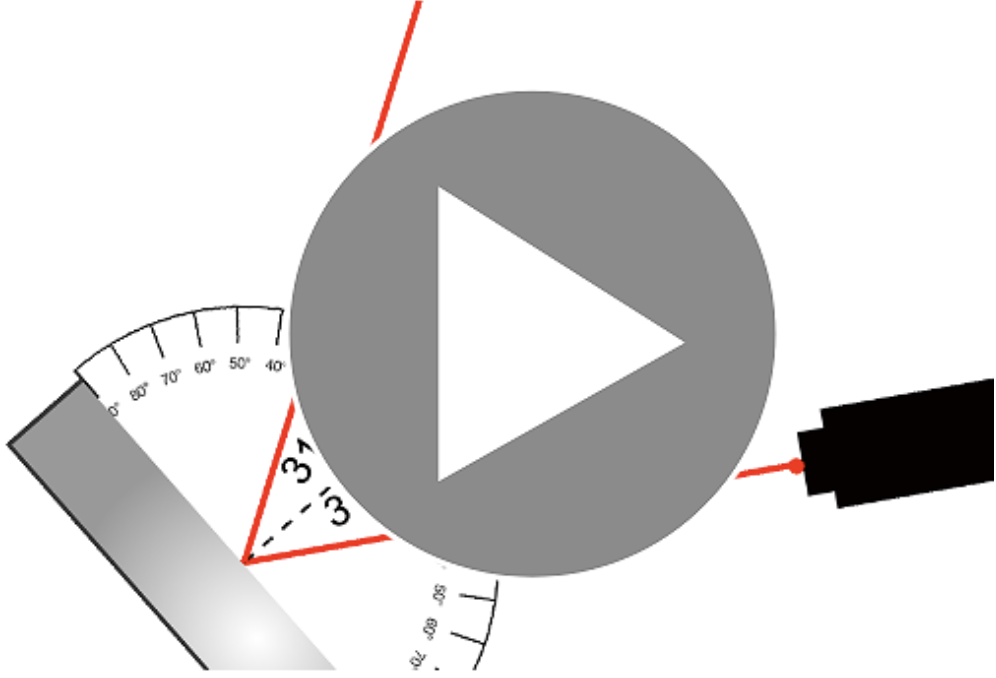 Part I – The Law of Reflection

In Part I of the 2-part tutorial, students are introduced to the Law of Reflection with a laser beam, slowing down the light so that the incident and reflected beams are clearly visible.  It asks students to perform a series of tasks, and includes a short vocabulary quiz at the end 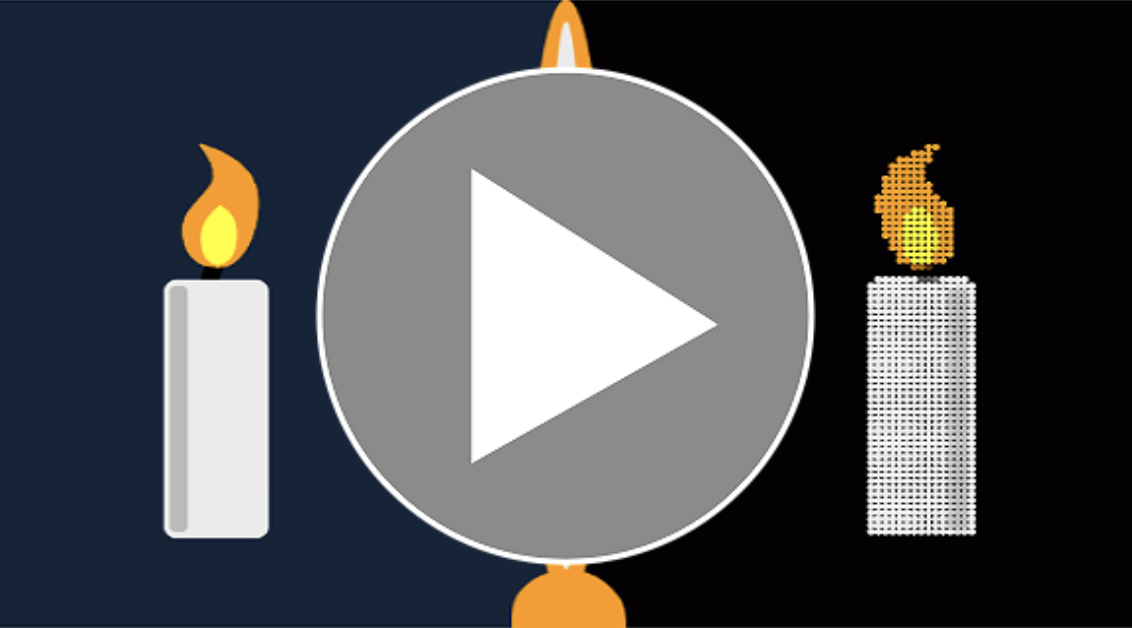 In Part II, students then learn about how light rays are emitted from objects in all directions, and using the Law of Reflection, they can predict how the rays will reach the human eye after bouncing off a mirror.  They then learn that the eye sends a signal to the brain that the light appears to be coming from behind the mirror, from a location called an “image”.  To form a complete image of an entire object, the computer can rapidly trace rays for every single point on the object.  Students must determine the correct appearance of several images in order to successfully complete the tutorial.